The confirmation bias causes leaders to look for information that confirms their beliefs and reject information that does not. To overcome this dangerous cognitive bias, leaders should test decisions by trying to prove themselves wrong. That’s the key take-away message of this episode of the Wise Decision Maker Show, which describes how confirmation bias reduces business profits. 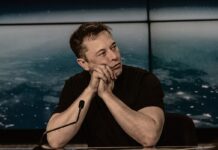