The pandemic has forced leaders to recognize that they need to make changes to manage hybrid and remote teams effectively. One of these changes is moving away from using quarterly or annual performance reviews that relied to a great extent on presence in the office and following best practices to revise the performance valuation process. That’s the key take-away message of this episode of the Wise Decision Maker Show, which describes how to revise the performance evaluations to manage hybrid and remote teams. 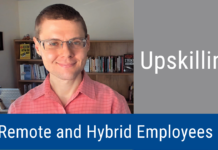 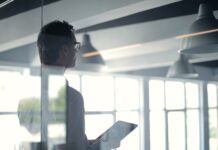 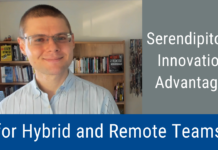