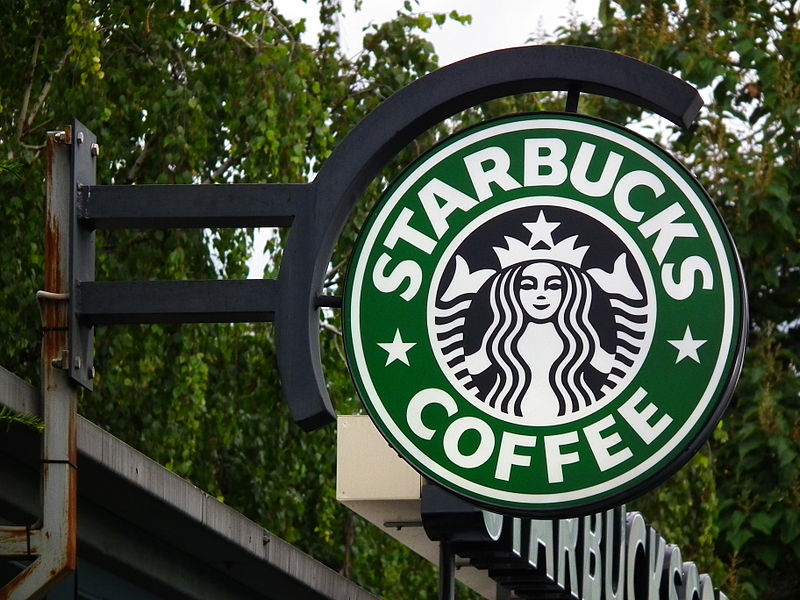 On May 29, over 8,000 Starbucks stores across the US closed their doors for a racial bias training. Starbucks intended this training to serve both as a PR effort to address the outrage over a store manager whose racial bias led to two black customers arrested in a Philadelphia Starbucks, and to prevent such incidents in the future.

Unfortunately, racial bias trainings often fail, especially when done by inexperienced trainers. Indeed, Starbucks lined up big-name presenters for its training like hip-hop star Common and Starbucks corporate bigwigs who do not have experience in anti-discrimination training, instead of experienced diversity & inclusion training professionals.

The training primarily focuses on the history of US racial discrimination and how the Philadelphia Starbucks incident goes against the company’s welcome culture. Yet research suggests diversity trainings are more successful when they avoid using guilt, blaming, and shame, and focus on commonalities rather that divides.

In short, the training was good for addressing public outrage, but bad for promoting diversity. As a scholar, consultant, and speaker who helps leaders and organizations avoid business disasters and promote diversity & inclusion, I can confidently say that Starbucks would be much more successful if it offered training on fighting the underlying issue behind such bias: our mental tribalism.

Human beings evolved to live on the savanna, and our minds are poorly suited to the modern world. We suffer from mental errors – called cognitive biases – that often cause us to make bad decisions when we trust our intuitions and go with our gut.

For instance, in the savanna we lived in small tribal units. We had to rely on our own tribe to survive and thrive, while fighting off hostile tribes trying to move into our territory. We are all the descendants of those who survived, and thus tribalism is an inherent feature of our thinking.

Our mental tribalism shows in two cognitive biases, the halo and horns effects. The halo effect occurs when we perceive someone as belonging to our tribe because we share something in common, such as skin color, religion, accent, or any other characteristic. We then have an exaggerated positive impression of that individual. By contrast, the horns effect refers to us perceiving someone as belonging to a different and possibly hostile tribe, and thus having an excessively negative impression of those individuals.

These biases happen at the emotional level, below our conscious perceptions, often referred to as an “implicit bias.” We have a “bad feeling” in our gut about certain people – as did the white Starbucks manager in Philadelphia about the two black men visiting his store. In turn, we have a “good feeling” about people who belong to our tribe, and in workplace contexts tend to hire them and promote them above those with better qualifications. You won’t be surprised that research shows the halo and horns effects are devastating for workplace diversity & inclusion efforts.

Anti-discrimination training through the lens of cognitive biases is much more effective because it conveys that such mental errors are natural, as opposed to something for which we should feel guilt and shame. Diversity training – at Starbucks and elsewhere – goes against human nature.

Similarly, obeying laws goes against our natural reactions, since in tribal units conflicts were mediated based on personal relationships. Yet for the sake of living in a complex society, we created a law code to mediate conflicts. Similarly, research demonstrates that companies emphasizing diversity have more sales, customers, market share, and profits. The legal system and diversity are both examples of how we transitioned from a natural state to a civilized one.

This framework would greatly aid Starbucks employees in accepting the importance of promoting diversity. First, white employees would not feel attacked as blameworthy for having natural tribal mental patterns. Second, it would put all employees – regardless of their background – in the same boat as suffering from the halo and horns effects. Third, the training would highlight specifically how you can’t trust their intuitions about those belonging to a “different tribe,” as opposed to the current training, where Starbucks employees will see the content of the training as going against their gut reactions.

Hopefully, Starbucks and other companies that suffer from discrimination disasters move away from offering ineffective diversity training by hip-hop artists that attract PR but fail to produce positive results. They can show they truly care about fighting racism by adopting a model of diversity training driven by research on best business practices combined with cutting-edge decision-making science.