How Can You Be Safer From Terrorism? - Intentional Insights 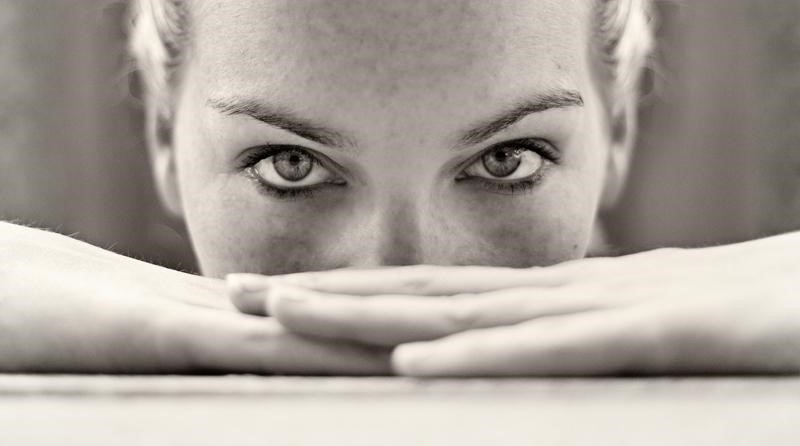 How do we make America safer from suffering the same kind of terrible terrorist attacks committed by ISIS in Brussels? Donald Trump proposed closing our borders completely , and doing “ a lot more than waterboarding ” to suspects. Not to be outdone, Ted Cruz wants to “ patrol and secure Muslim neighborhoods before they become radicalized .”

These are great ideas. At least, if we want to help ISIS achieve its goals, and make America much less safe.

ISIS would love to see the US use torture such as waterboarding and beyond on suspects. An isolationist approach of closing our borders to outsiders, and especially singling out Muslims as Trump has repeatedly emphasized, would be great for ISIS. Having an extra-heavy police presence in Muslim neighborhoods, based on nothing but religious faith, would thrill ISIS to no end.

Why? Because any of these changes in government policy would radicalize other Muslims.

What is the problem with radicalizing Muslims? Causing Muslims to grow more radical would result in them being more likely to be sympathetic to, help out, and join ISIS.

For instance, let’s use probabilistic thinking to consider what happens when there is a report in Muslim media of US torture of Muslim prisoners , the kind that Trump proposes.

At any point, there are a myriad of Muslim youths in the Middle East who are angry at the West, especially the United States. For a number of them – let’s estimate a hundred – the report will be the thing that tips them over from anger to outrage, and they will decide to join ISIS.

Of those, envision five percent getting trained successfully in ISIS terrorist camps as suicide bombers. That means five new suicide bombers per report of US torture, ready to wreak havoc on the United States.

As another example, imagine if we “patrol and secure” Muslim neighborhoods. Cruz proposes securing Muslim neighborhoods before they become radicalized. In reality, an extra-heavy police presence would be the perfect ingredient for radicalizing Muslims. As evidence, we already see many Muslims reacting with fear and defiance to this proposal.

Such radicalized Muslims will be willing to hide and otherwise support suicide bombers. They will also contribute money to ISIS to fund its activities, including terrorism. This is the mix of ingredients required for the kind of mass-scale, coordinated terrorist attack that struck Brussels recently, or Paris earlier.

By responding aggressively with angry rhetoric, intimidation, torture, and surveillance, we make America less safe, and do exactly what ISIS wants.

So what should we do? We should not act immediately! We need to go against our intuitive emotional self’s desire for revenge. Instead, we need to step back and assess the situation intentionally.

Recent research shows that after any emotionally powerful event, our brains tend to assign too much weight to that event compared to what is really important to us, a thinking error called attentional bias. To fight this thinking error, we should consider what are our actual long-term goals and how best to reach them.

Our actual goals are to decrease the likelihood of future terrorist attacks, not increase their likelihood through an aggressive response that would radicalize Muslims.

To achieve our goals, a good question to ask here is “what would make America safer?”

On the military front, we can take quiet and covert actions against ISIS that would avoid radicalizing everyday Muslims. Our top political figures can make powerful, courageous, and politically unpopular statements that all Muslims are not to blame for this attack, but only a small group of radicals, and that we should not radicalize the rest through unthoughtful policies. We can reach out to Muslim leaders in our communities and around the world who condemned the Brussels attacks and work together against the radicals.

We need to set aside our emotional desire for revenge, however difficult, and take the hard road that will achieve our true goals. Let’s make America safer!