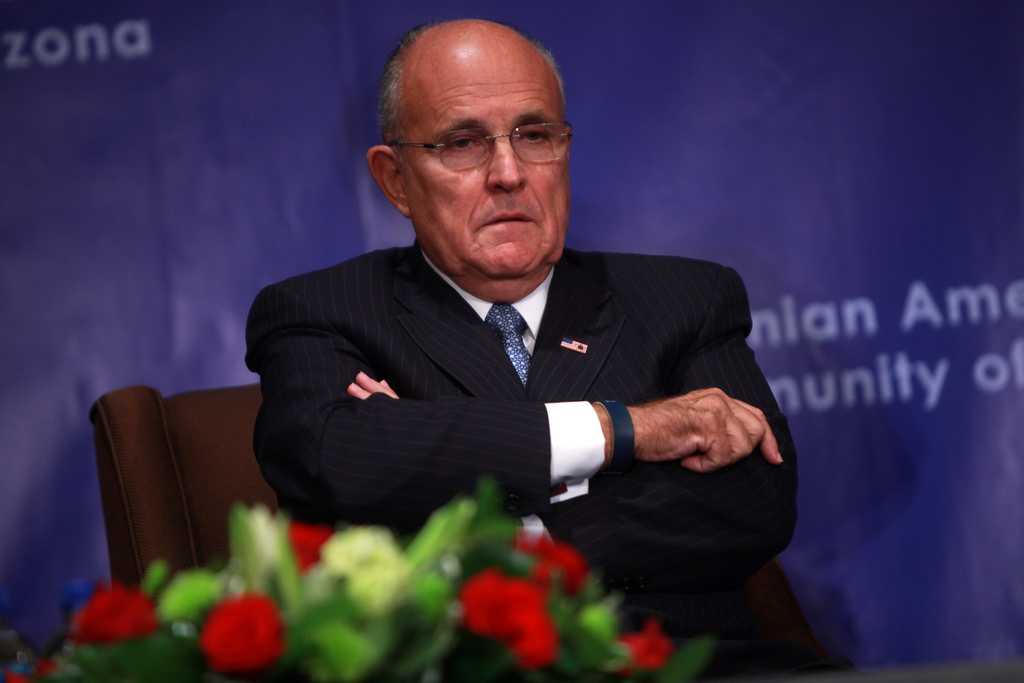 “Truth isn’t truth” according to Rudy Giuliani, a statement he made on August 19th on NBC’s “Meet the Press.” The phrase was immediately derided as a verbal blunder embodying the Trump administration’s complete disregard for the facts. Yet a closer look at Giuliani’s message shows an underlying strategic approach to undermining the truth similar to that used by “scientists” producing industry-sponsored studies rejecting human-caused climate change and links between tobacco and cancer.

The transcript of the exchange reveals how Giuliani made his statement while defending Donald Trump’s unwillingness to testify for Robert Mueller’s Russia investigation. According to Giuliani, “I am not going to be rushed into having him testify so that he gets trapped into perjury. And when you tell me that, you know, he should testify because he’s going to tell the truth and he shouldn’t worry, well that’s so silly because it’s somebody’s version of the truth. Not the truth.”

The moderator, Chuck Todd, responded: “Truth is truth.” Then, Giuliani said: “No, it isn’t truth. Truth isn’t truth.” Giuliani went on: “Donald Trump says I didn’t talk about Flynn with Comey. Comey says you did talk about it, so tell me what the truth is” and then added “we have a credibility gap between the two of them. You’ve got to select one or the other. Now, who do you think Mueller’s going to select? One of his best friends, Comey, or the president”

Let’s unpack that exchange. Giuliani’s first statement conveyed that there are many versions of the truth, and denied the existence of any underlying factual reality.

Todd pushes back, saying – “truth is truth” – referring to truth as what physically happened in reality, independent of anyone’s interpretation or spin. Giuliani disagrees, stating “truth isn’t truth”: he denies the existence of anything that really happened, implying that it’s all about different interpretations and the one who determines the interpretation wins.

He uses this denial of factual reality to defend his reluctance for Trump to testify. After all, once Trump’s testimony is on paper, the president can be charged with perjury if his version of the truth does not win out. Giuliani then suggests that the Mueller is biased and will side with his friend Comey over Trump, leading to Comey’s version winning out.

It’s telling that this exchange occurred just as the Environmental Protection Agency under Trump is looking to reverse the long-standing position of the EPA that there is no safe level of fine particle pollution. This reversal is occurring regardless of the lack of science behind the new position and the extensive research showing that exposure to fine particles contributes to asthma and heart attacks. Likewise, the Trump administration is planning to repeal the Obama administration’s Clean Power Plan, which aims to cut carbon dioxide emissions, with no credible science behind this repeal.

What are the parallels behind these seemingly different events? The strategy widely used by climate change deniers – and now adopted by the Trump administration – of casting doubt on truth as a way of promoting their political agenda.

A widespread consensus among climate scientists exists on the reality of substantial human-caused climate change. Unfortunately, less than 20 percent of Americans are aware of this consensus, despite extensive communication about this consensus by scientists.

Why? Research shows this low level of awareness comes from economically and politically motivated challenges to the reality of climate change from groups with substantial access to resources that influence public opinions. Most notably, the fossil fuel industry has funded the research of a tiny minority of scientists in order to cast doubt on human-caused global climate change.

Why do people believe this tiny minority of scientists? Because the fossil fuel industry then used its enormous financial and political resources to spread this paid-for “research” widely.

People who are not experts in climate change are thus exposed extensively to false information due to the huge megaphone of the fossil fuel industry. Such exposure triggers the “illusory truth effect,” a psychological phenomenon where the more we are exposed to a lie, the more likely we are to believe in. Indeed, research on climate denialist messaging demonstrates that exposure to such information substantially reduces both people’s belief in human-caused climate change and the truthfulness of climate science.

These tactics used in climate change denialism are part of a broader pattern of science denialism perpetrated by groups with economic and political interests in casting doubt on credible research as well as undermining belief in scientific truth more broadly. Thus, many of the same “scientists” who are now at the forefront of climate change denialism produced research denying the links between smoking and lung cancer, coal smoke to acid rain, and CFCs to the hole in the ozone layer. As a tobacco executive wrote, “doubt is our product” – no doubt the same kind of product peddled by fossil fuel executives funding “research” denying climate change.

Giuliani is in the same boat of peddling doubt as a strategy. His denial of an underlying truth of reality uses the same strategy used by deniers of climate change and links between smoking and cancer. Just as they use industry-funded “alternative science” to cast doubt on ever finding the truth of reality, he claims that we can’t speak about what really happened – “truth isn’t truth” – because alternative narratives exist.

Whether in the courtroom or in the lab, peddlers of doubt like Giuliani decimate our ability to make the kind of sound decisions on which democracy relies. To preserve our democracy from destruction by such tactics requires an organized effort to unite all who care about truth across the political spectrum. Regardless of what Giuliani states – or what the industry-funded “scientists” claim – truth is truth, and it must be protected for the sake of our shared future. 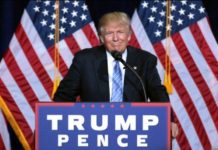